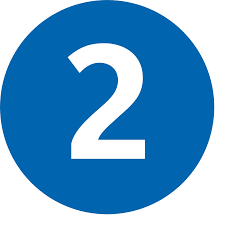 ¿How many “Fathers” does the Son have? (translated by Jorge Ostos)

This is a popular question from the Unicitarians throughout the Internet.

Whilst it is true that there is one God, we must let the Bible define what this means. The Bible
makes it clear that the Father, the Son and the Holy Spirit are distinct persons: 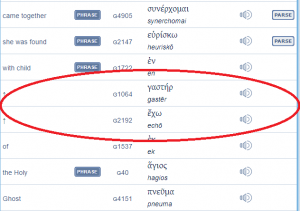 Based on the distinction between the Father and the Holy Spirit and the fact that the Son concerns to only one as a Father, we can hardly accept the Unicitarian explanation that the Father and the Spirit are the person of Jesus. Let’s clarify which is the participation of the Holy Spirit in the incarnation3 of the Son of God. This work can be summarized mainly as creating, not a new person, but of a human nature, which was adopted by the Son in union with His divine nature (John 1: 1), in only one Person4 We cannot ignore the participation of the Trinity in this supernatural act of conception. Luke 1:31- 35 evidenced both the operation of the Holy Spirit and the Father, which states their performance in the shape of the shadow of the Alm

ighty who indeed, the Holy One would be born, would be called Son [of the Almighty]. Also before his incarnation, the same eternal Son of God proclaims his desire to enter into this earthly world to do the Father’s will (Hebrews 10: 5-10). Finally and returning to Matthew 1:18, we can add that the expression that appears there is literally gastri equein and means “to have in the belly.”5 Significantly, this physical begetting, is never credited to Joseph (Mary’s husband) as it is clearly expressed in Matthew 1: 1-16, this is because the Son is the Son of the Father (2 John 3).

Answer
Although the Holy Spirit worked in the virginal conception of Mary for the sake of the incarnation of the Son of God, for all the above, we conclude that he is not the Father; nor it’s Scriptural or logical to say anything as the Son having “two fathers”.
————————————————–
1 In classical modalism, the “roles” of Father, Son and Holy Spirit can not be manifested simultaneously. Nowadays, the Unicitarians
claim that Jesus (according to them, the only person in the Godhead) can act simultaneously on the roles of Father, Son and Holy Spirit.
2 What it is the Trinidad and what do Christians believe? [¿Qué es la Trinidad y qué creen los cristianos?]Rose Publishing Brochure “The
Trinity” [La Trinidad] (2008)
3 Read “manifestation in the flesh” [manifestación en carne] by the Unicitarians
4 Abrham Kuyper, Chapter VIII. On the Work of the Holy Spirit
5 Vine Dictionary “Conceive” article
6 That is not a mere impersonal human nature or coat meat (as David Bernard conceptualized the Son) that the Father uses to appear
as a man (… and at the end of it he will end up being the same Jesus) 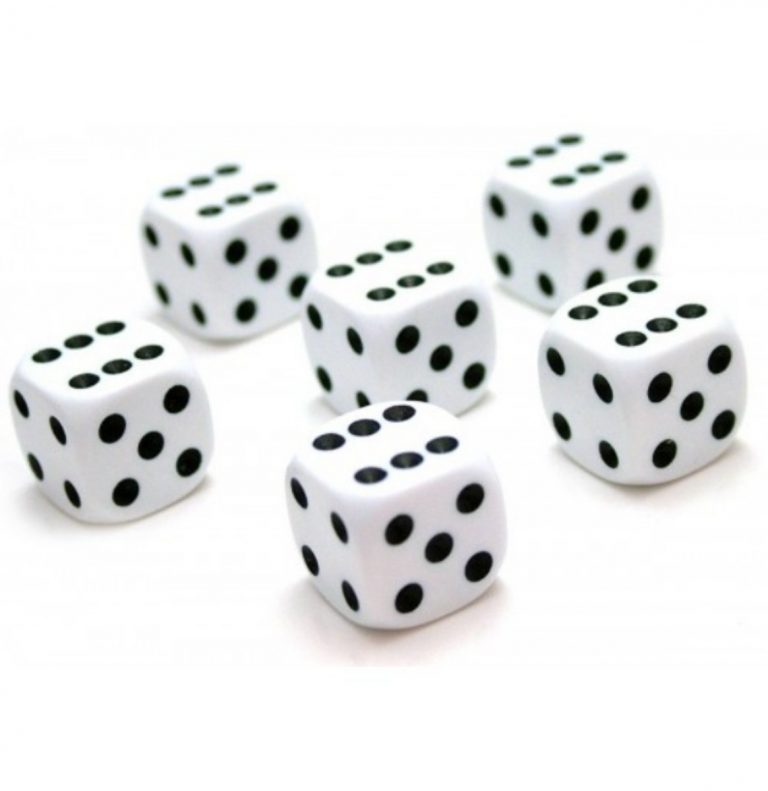 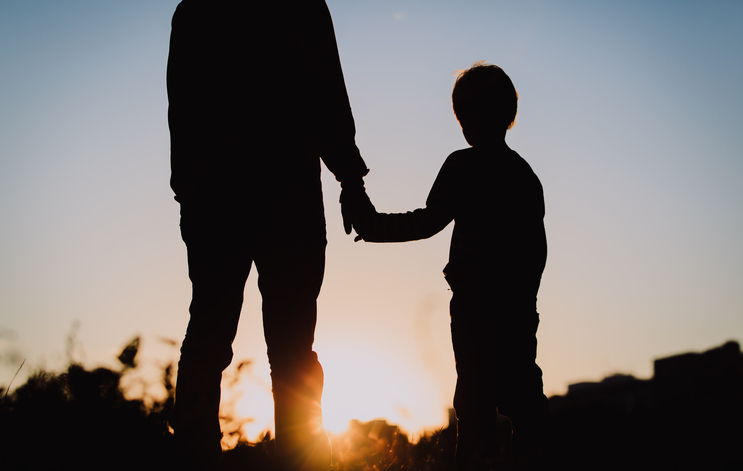